The purpose of cleaning and flow testing is to remove any contaminants inside or outside the injector that impede fuel flow or degrade fuel spray pattern. Accurately measuring each injector's fuel flow ability and acquiring quantitative data on injector performance the vehicle owner can use in matching injectors or tuning the engine's fuel system.

Any set of fuel injectors will benefit from Venom's cleaning and flow analysis service, This is even true of new injectors because the individual-injector and system-total fuel flows must be known for performance tuning purposes. It is not uncommon for a set of original equipment (OE) injectors to have an unacceptably wide range of fuel flow and it's possible to even have new injectors that do not function properly. Venom's standard testing process identifies those problematic injectors.

The test process is as follows: first, your injectors are installed on Venom's custom designed and built computer-controlled injector flow-testing equipment. A non-flammable, (gasoline-like) test calibration fluid is pumped at a precisely-controlled pressure through the injectors while they are pulsed by injector-drivers built into the equipment. The volume of fuel passed through the injector is accurately measured for a set amount of time and from those figures, fuel flow is derived. During the flow- test, the injector spray patterns are visually inspected and analyzed by Venom's technicians.

Finally, the now-clean injectors are reinstalled on the flow-tester and run again. At the conclusion of the test, a printed report is produced. This report lists: fuel flow rates (in pounds-per-hour and cubic centimeters per minute) before and after cleaning, and spray pattern assessments for each injector tested. Also included is the "system balance" number which is the flow difference, expressed in a percentage, between the injectors having the highest and lowest flow rates amongst the injectors tested. The system's total fuel delivery in lbs/hr. and cc/min. 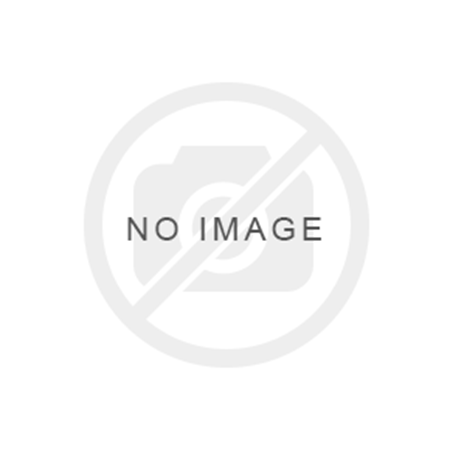